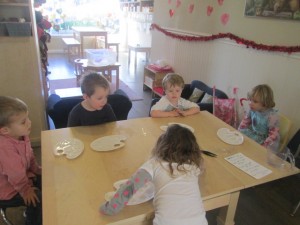 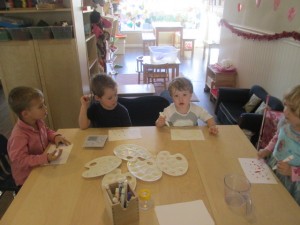 What is going to happen when we put the balls in the water?

What's happening to the balls?

Gracie: "It's informating, they are getting fluffy, furry and bigger."
Oscar: "It's getting bigger and bigger."
Abigail: "The water is making it bigger and bigger."
Savannah: "I think it's making bubbles. I think because it's doing something to the water."
Noa: "It was green and yellow and it pops."
Oscar: "Teacher, do you think if the ball pops it would get bigger.?"
Melanie: "A pop…'
Oscar: "It's going to glow just like the night, just like the stars."
Gracie: "They are hard to grab. They get bigger the same day."